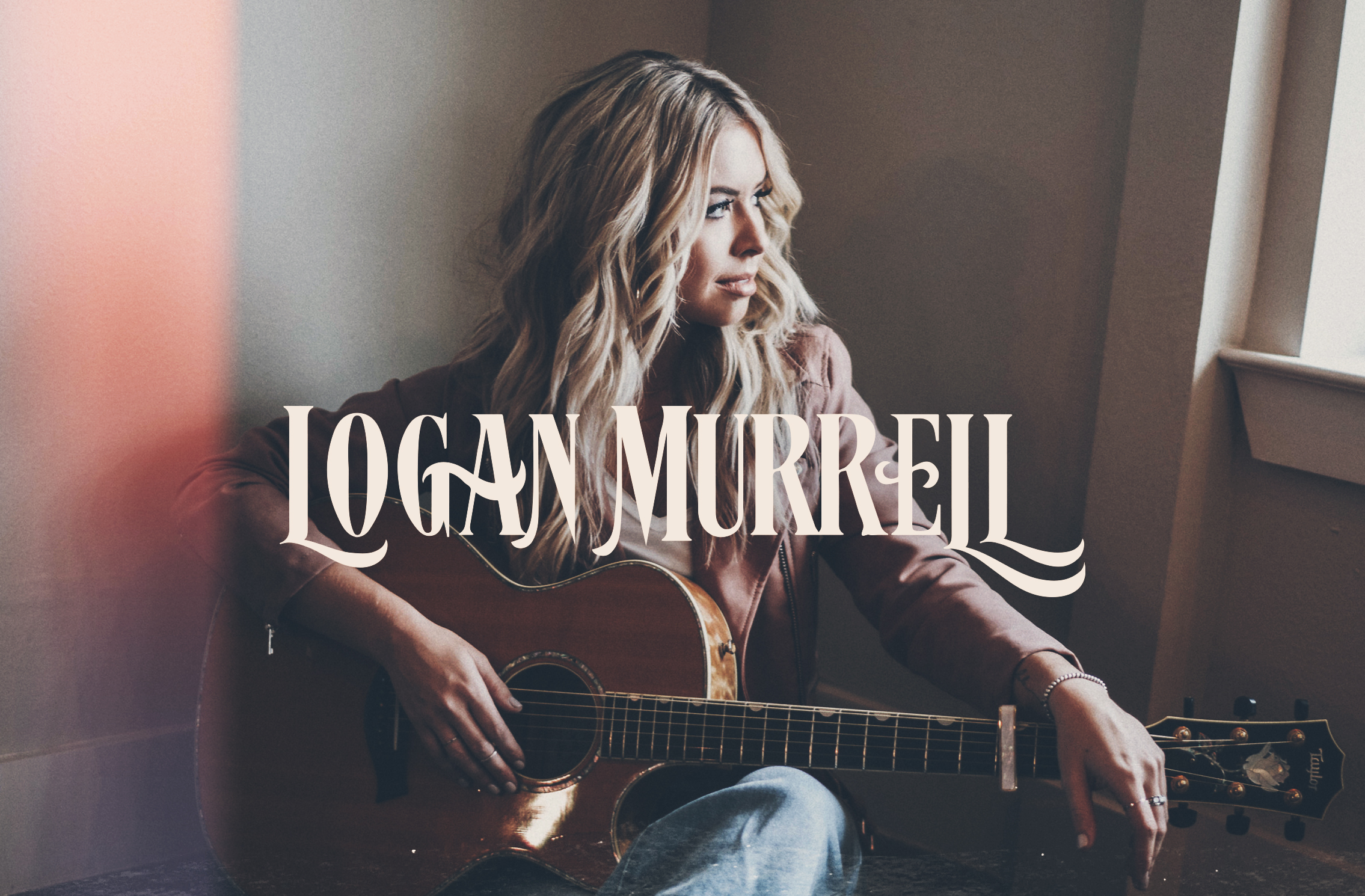 sign up for the latest updates from team logan!

Thank you! Your submission has been received!
Oops! Something went wrong while submitting the form.

Whenever Logan Murrell is performing for a crowd, be it on a stage or on the streets of Gatlinburg, the Tennessee singer-songwriter can't help but tell her audience everything. And that unvarnished honesty is what helps make her one of country music's most relatable — and irresistible — new talents.

"I'll get in front of a crowd and it's like I've had three glasses of wine — I have no filter. I'm telling them about my breakups and my problems, and all of a sudden, we're best friends," she says. "People come up to me after shows and say, 'We felt like we were sitting in a house with you, just talking.' That's what I love most."

Now working with veteran producer Garth Fundis (Trisha Yearwood, Sugarland), Logan is harnessing all of those strengths in the studio, writing and recording some of the most intoxicating material to come out of Nashville this decade. With songs like "Her Name" (Sept. 20) and "First Year," (Oct. 25) she's bringing a rootsy aesthetic back to country music, while also mixing her bluegrass background and love for Seventies rock into the proceedings. Logan calls it the "East Tennessee Sound."